Happy new year! This past 2015 has been a great one, and this 2016 seems to bring already some great surprises. I’ll let you know more soon about what I’m working on right now.

As I wrote in my last post, In Search of Fellini shooting is completed, film is under post right now. At the wrap party I had the opportunity to preview a raw trailer, an impressive job has been made by director Taron Lexton, cinematographer Kevin Garrison and by the whole cast and crew.

Talking about the actors I’ve cast in the film, I am totally amazed by the talent I’ve been able to work with. Enrico Oetiker and Paolo Bernardini are both fresh and incredibly talented actors I had the pleasure to select as the two main male roles that will support the female protagonist, led by Ksenia Solo. Together in this journey, Andrea Osvàrt, Lorenzo Balducci, Mariano Aprea, Davide Devenuto, Brutius Selby, Giuseppe Gandini, Francesco Foti, Ambra Stucchi, Mario Miyakawa. On the US side, Maria Bello, Mary Lynn Rajskub, David O’Donnell, Chelsea Mee.

Together with all these great actors, it has been a great honor to me to also cast film icon actors like Dan van Husen, Bruno Zanin, and the charismatic and beautiful Barbara Bouchet. Can’t wait to see the finished movie. 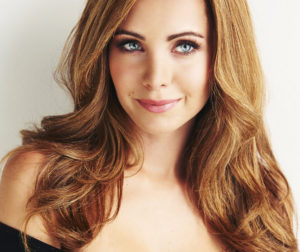 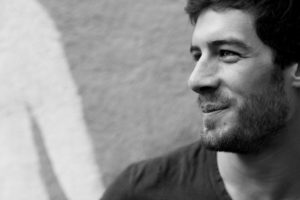 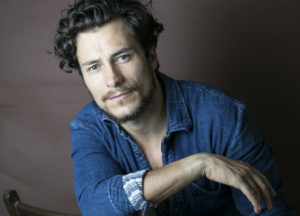 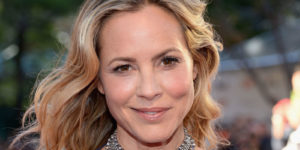