I’ve been casting everything from commercials to feature films since 2006, and I got asked quite often if I could share some tips to nail the perfect audition. Personally, I have a good reputation for putting people at ease and taking my time for each actor, but YES I’m also very demanding. While I strongly believe there is no secret sauce in this job, I must admit there are some things that I love -or hate- that can leave a mark and make a difference in your audition.
Please remember these are just my personal recommendations on what works for me. See you in the audition room.

My job is to find the perfect talent for the role, but I also need to make sure actors can take direction. When I work with actors I often like to play a bit, change some lines or actions, so I always have the printed sides in my hands, where I also write notes and/or new dialogues, and I often ask to take notes.
Some actors -especially the younger ones- sometimes show up with no sides and start to scroll nervously through their phone or iPad, losing focus on the thing we’re doing. It’s totally annoying. Not to mention our audition room has a phone signal blocker to avoid phone calls during the auditions, so actors start to panic while compulsively tapping their devices desperately trying to download their PDF file again. No good. Print your sides.

2. Make sure your headshots depict you as you currently appear

Before planning the casting call I go through A LOT of headshots. Some of my colleagues might have a different approach and tend to prefer quantity over quality, having dozens and dozens of actors going through their audition rooms. I prefer having fewer people around, but all in target. To do so, I make a lot of homework. I dig pictures, watch showreels, youtube clips, films, commercials, and shorts. I build detailed lists of potential actors with pictures and notes and links, maybe because I have a past as a graphic designer and I like to keep everything accurate and organized. But keep in mind the whole process starts with your headshots, you must consider them your number one marketing tool.
Perfect headshots look like you in real life. Don’t show up looking 20yrs older than the pictures you or your agent sent it, and if your six-pack abs have given way to a (sexy!) Jack Black-style stomach maybe is about time to make new headshots. Keep your profile and pictures updated and stay away from photoshop. Oh! And take note: casting directors hate b/w headshots in 2021.

3. Keep your showreel up to date

Obviously, with Covid restrictions and lockdowns I have worked a lot with showreels lately. It’s a crucial tool to portrait your talent and skills, and I believe the best practice is to create a new one each year including examples of your work throughout the past year. While I’m writing this I just received a 2015 showreel from an actor I am considering for a role. Having such an old showreel means you’re not so enthusiastic about your job to me. Always remember this industry attracts creative and passionate professionals. So show some dedication and keep your showreel updated.
Btw, a good showreel shouldn’t be more than 2:00 minutes long. No need to include everything you have done, just show your best. Don’t include anything with poor video or audio quality. If you haven’t worked in the last year you can make stuff, tape something with a friend, shoot a scene in your living room or in a park. I’m personally not a big fan of monologues but if you’re a beginner and you don’t have any friends who can help you can also try that out.

If you google around about what should actors wear to auditions some will advise dressing the way the character would dress. Seems to make sense but trust me I have seen things you people wouldn’t believe. Actors wearing fake moustaches, complicated makeups, tailcoat suits, and hooker heels, just to mention a few. While auditioning for In Search of Fellini an actor walked in dressed in a beautiful 16th-century costume because he misinterpreted the scene (film is set in 1993). During a commercial audition an actress showed up in a wig disguised as Marilyn Monroe for no apparent reason. Needless to say, they were both very nervous and uncomfortable and delivered terrible performances.
To me, dressing as the character in the script is not essential. Dress accordingly, but don’t feel uncomfortable. If your character is a punk rocker, no need to gel your hair into a faux mohawk: a plain black t-shirt will do the job. If your character is a lawyer, wear a jacket. Don’t get into costume, don’t overdress. Keep it simple.

There are mixed up opinions about using props during an audition. Some casting directors might point out that props can be distracting, others might think the exact opposite. Personally, I don’t like actors miming, I just believe the majority of actors are just not good at it and tend to amplify every movement, ending up in a goofy and confused performance.
I always encourage actors to use simple props, like a cup, a purse, a stethoscope, a gun. Audition rooms normally have dozens of props collected over the years, so avoid bringing anything from home. I usually buy or bring props from home if the scene requires unusual objects, and I tend to rearrange scenes that require too elaborate props. So please, leave miming for the mimes.

“Tell me about yourself”. A lot of actors get nervous at this point. It’s a common habit to ask for an introduction (slate) during auditions. Some casting directors tend to ask for a slate only at actors they are interested in, while others (like myself) like to ask for an introduction to every actor who enters the audition room. Very often actors tend to underestimate this moment, but the way you introduce yourself is a crucial part of the audition. It will be seen by several people, so take it very seriously, rehearsal, and learn to slate properly. A perfect introduction is no longer than 30 seconds, must include your name and a brief description of yourself. Never slate in character, be 100% yourself. I’m not saying you’ll be booked for your slate, but I need to admit that I tend to remember actors who delivered funny or memorable introductions.

I might sound a bit rude here, but actors ignoring direction totally annoys me. Let me explain. Every once in a while someone shows up with his personal strong idea about how the scene should be played, ending up delivering his performance totally disregarding my instructions once, twice, thrice.
I’ll go straight to the point: Arguing with the casting director about how the scene should be played is not a brilliant idea. I get paid to understand if you can take direction, so guess what I will write on my notes.

8. I don’t work with fascist scum

I’ve been often criticized for this, and I might sound unprofessional to many, but if you’re fascist, racist, sexist, or homophobic you have two choices: you better keep it to yourself or stay home (I prefer the second option). I don’t work with such scum. I have my own growing blacklist of actors I don’t want to work with. Don’t like it? Feeling discriminate for your far-right views? I understand your feelings, now get the fuck off. Next, please. 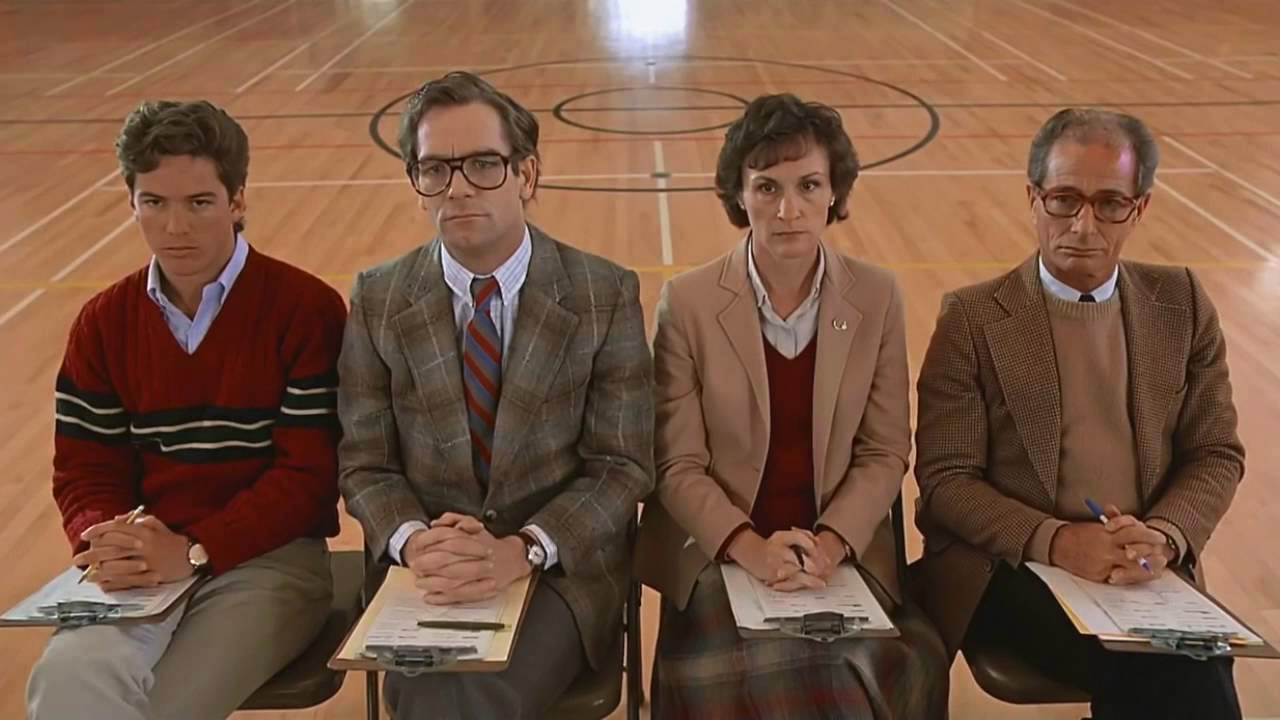