“You have to die a few times before you can really live.” – Charles Bukowski

I have always been an avid reader. When as a teenager I discovered Charles Bukowski I was literally enraptured by his writing, so much that I could no longer appreciate any other writer, everything seemed lifeless and fictitious. I know this is a very common experience for many other fans of the German-American writer and poet: I therefore read everything by Bukowski, it became almost an obsession to me. It later took several years to “detoxify” and begin to appreciate other books again. However, I have always remained very deeply connected to Bukowski, which is why when I decided to direct a short film during the pandemic, the choice from which to draw inspiration was obvious.

Post-production demanded more time and energy than expected, unfortunately work and personal obligations postponed its release, but now I am happy to announce that the film is finally completed.

My short film Metamorphosis is based on Bukowski’s poem of the same name. With a very straightforward story, starring actor and friend Andrea Beruatto, the short represents the culmination of an online Film and TV class held by NYU Tisch School of The Arts that I took during the pandemic.

Masterfully cinematographed by Giorgio Amendola, and edited by Fabio Sormani, the short will now be presented at festivals, while I am working on a second directorial project that will see the light of day in 2023. 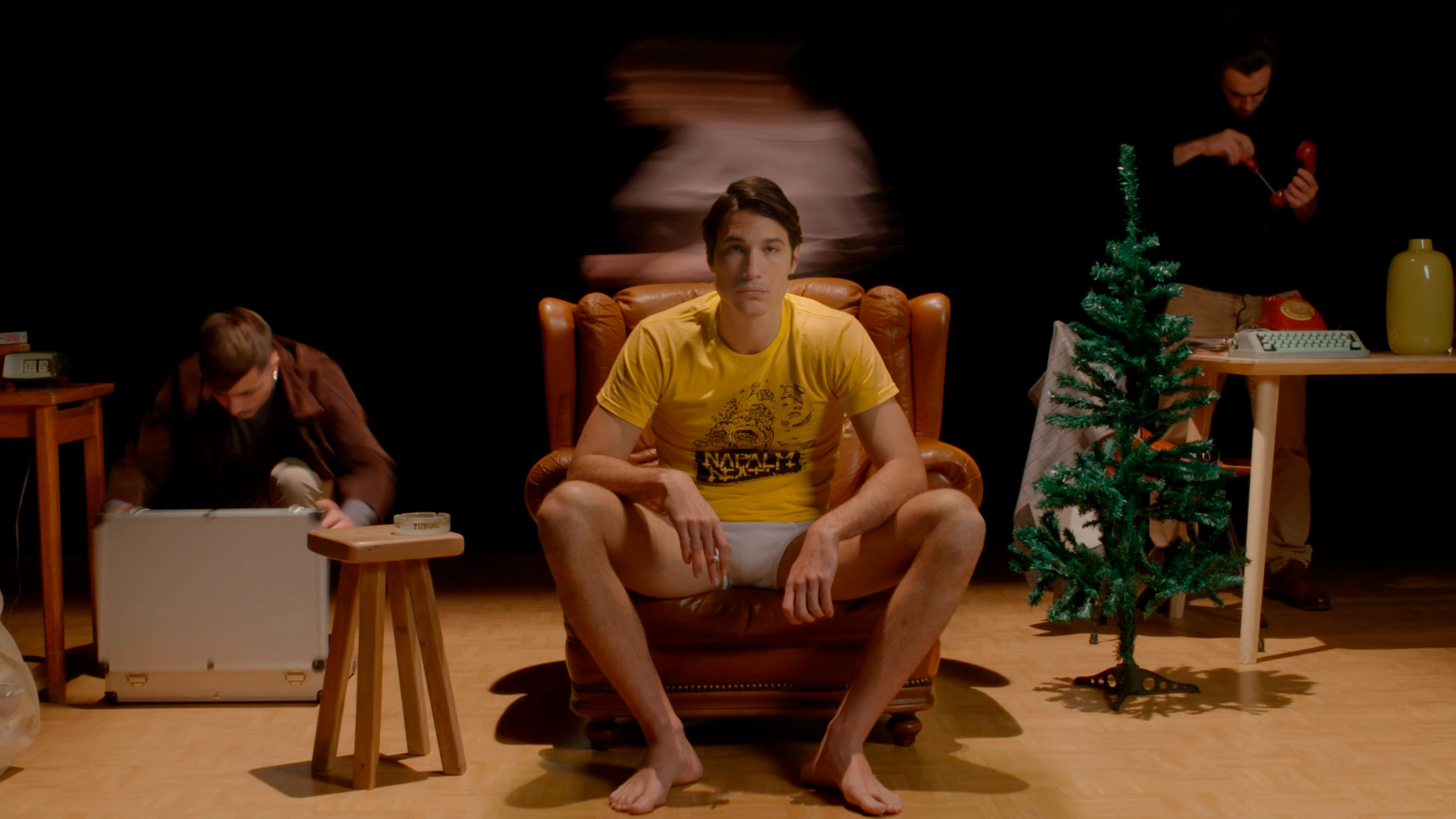